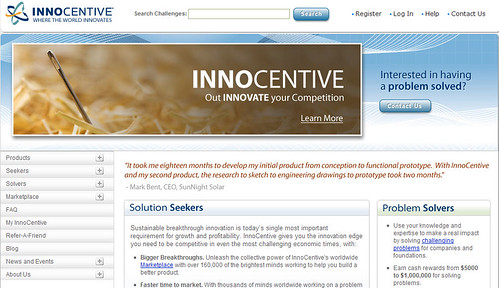 Imagine challenges to which people can vote and contribute with their donations—prize amounts that grow in relation to public interest. This approach could focus millions of dollars and an extraordinary amount of attention in a way that merges free market activist philanthropy with the power of prizes. Perhaps 100,000 people could speak with their hearts, minds, and wallets to bring a challenge related to climate change into the forefront more easily than industry or government. We call the idea “crowd-funding meets crowd-sourcing” and could represent the truest form of democratic engagement in the process of innovation. This is an idea we are spending a lot of time developing and would welcome any thoughts and reactions from your readers.» 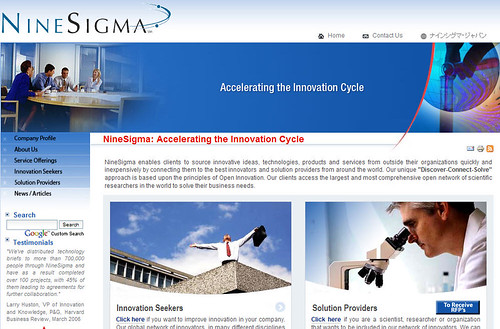 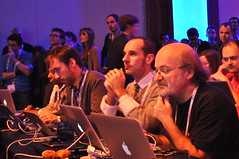 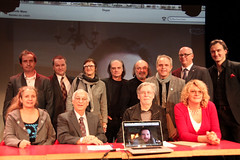 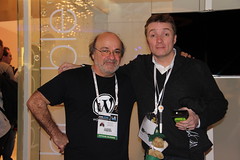 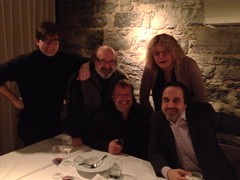 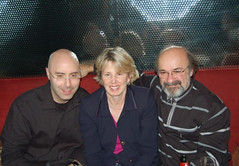 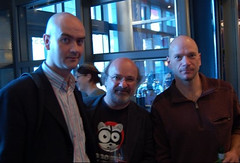